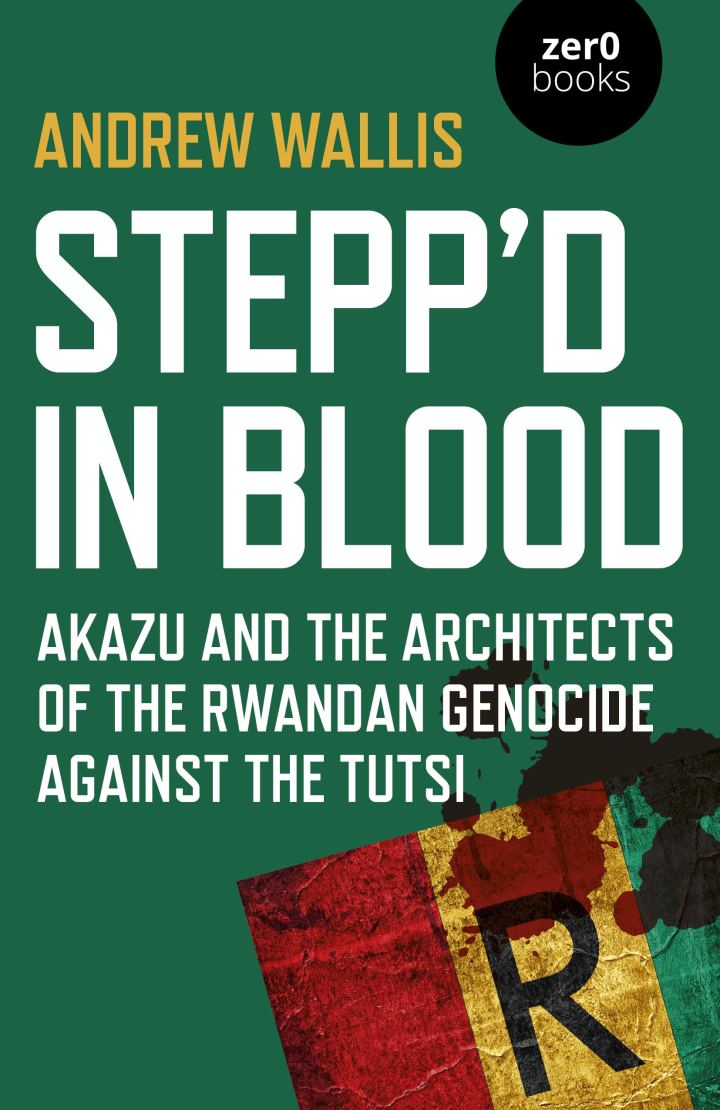 The story of Rwanda and the genocide is horrific and so reading a booking about it is bound to be a challenge.

This makes sense in theory, until you pick up a book and actually read about what happened.

This was a very hard book to read. One of the most difficult books to read.

It left me asking myself how can human beings do that to each other.

It left me asking myself how do the survivors of such atrocities live with such trauma.

Stepp’d in blood is book about the history, mainly pre, during and post the Rwandan genocide.

It gives a detailed account of the events, the main characters, the background, context and why things happened the way they did.

What Andrew Wallis is a journalist who has been written and followed the Rwandan events very closely for decades. He has done a good job of researching, interviewing people involved, looked at archives, evidence and other evidence that explains the story that is Rwanda.

Wallis is intimately familiar with Rwanda, its leaders and its history. Wallis brings a journalist’s eye and pen to his book.

According to the unfolding events in the book, the genocide was bound to happen. It was inevitable. It is one of those “it has to get worse before it gets better” situations.

This book engages the deep roots of the genocide. Wallis argues that the decision to commit genocide emerged out of a political crisis.

The sense I get from this book is that it serves not to present a side favoring one party, it serves no agenda other than presenting all the events, facts and actions leading to the 94 Genocide against the Tutsi, and a while afterwards.

The research in this book is mind-blowing, it’s as if he was there in the thick of things as they happen.

What I like about this book is that Wallis just sets out the facts, and let’s the reader draw their own [in this case horrified] conclusions.

This book is well-researched regarding the Rwandan genocide. It goes deeper to the heart of the issues, stories, horrors and atrocities.

Stepp’ed in Blood is an important read. Genocides are traumatic, however it is important know where we come from, so that we avoid the past mistakes.

Quotes that stood out: