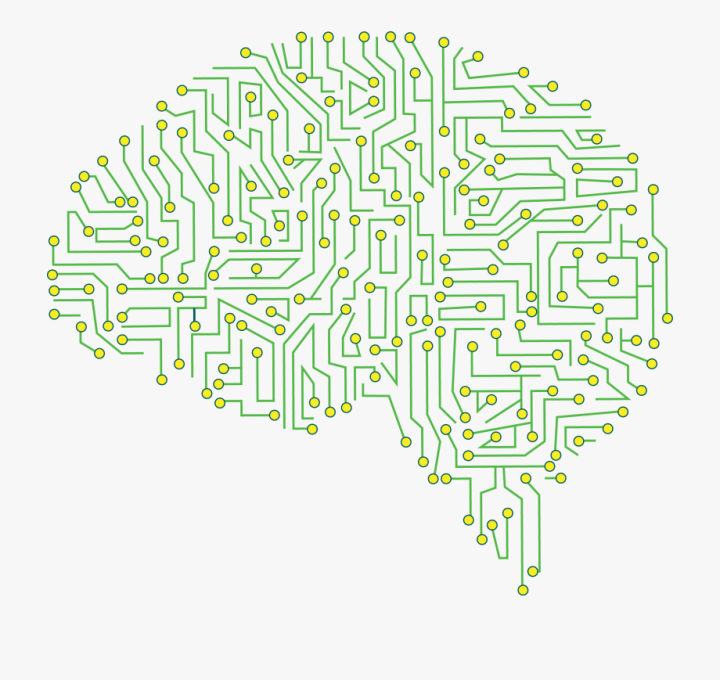 Judit Polgár is singular, not only for her prowess in the male dominated game, but also for how she learned to play.

Unlike other famous players such as Bobby Fischer who spontaneously developed an obsession for the game, Polgár’s chess genius was no accident.

Instead it started with one man’s mission to raise genius children.

Years before Polgár faced the legendary grandmaster Kasparov, before her steady gradual rise in chess, over even her first game, her father, László Polgár, had made a decision: He was going to raise a genius.

How was he going to raise genius children?

While studying intelligence in college, László began contemplating his project before having children or even a wife.

“A genius is not born but educated and trained.”

Studying the biographies of hundreds of great intellectuals, he was convinced that genius could be manufactured.

“When I looked at the stories of geniuses” he later remarked, “I found the same thing. The all started a young age, and studied intensively.”

He had identified a common theme: early and intensive specialization in a particular subject.

Certain that he could turn any healthy child into a prodigy, he needed a wife willing to jump on board.

He found that partner in Klára, Ukrainian foreign language teacher.

Far from normal love letters, he outlined the pedagogical project he had in mind of raising genius children.

He and Klara married in the Soviet Union, whereupon she moved to Hungary to be with him.

They had three daughters together [Susan, Sofia and Judit], whom Polgár home-schooled, primarily in chess but also in Esperanto, German, Russian, English, and high-level math.

Although Judit became the most competitive and successful, all three girls became world-class chess players.

Susan became a Grandmaster and Sofia reaching the status of international master.

The family lived in a modest apartment in the heart of Budapest in which the narrow living room was cluttered with chess books and one wall was lined with sketches of chess scenes from centuries ago.

The experiment began in 1970 with the first daughter, Susan.

The premise was simple:

Any child has the innate capacity to become a genius in any chosen field, as long as education starts before their third birthday and they begin to specialise at six.

They would start to introduce the subject to the girls early and slowly, then turn the subject into play so that they would actively want to practice rather than fell coerced into doing so.

László and his wife considered various possible subjects in which to drill their children, including mathematics and foreign languages, but they settled on chess.

“We could do the same thing with any subject, if you start early, spend lots of time and give great love to that one subject,” Klara later explained. “But we chose chess. Chess is very objective and easy to measure.”

Susan described chess as having been her own choice:

“Yes, he could have put us in any field, but it was I who chose chess as a four-year-old…. I liked the chessmen; they were toys for me.”

Polgár began teaching his eldest daughter, Susan, to play chess when she was four years old.

Six months later, Susan toddled into Budapest’s smoke-filled chess club, which was crowded with elderly men, and proceeded to beat the veteran players.

Soon thereafter, she dominated the city’s girls-under-age-11 tournament with a perfect score.”

Bt the time it was Judit’s turn, she was already motivated to begin her training, and was able to defeat her father at chess when she was just five.

“For me, learning chess was natural; with my sisters around me, I wanted to play,” said Judit in 2008.

Soon the three sisters were a team, traveling around to compete against much older usually male players and beating them.

Their shared mission created comradery rather than jealousy.

The Hungarian Chess Federation policy was for women to compete again women only chess games.

However László was strongly against this idea.

Already Susan had already suffered from this discriminating laws that prevented her from obtaining Grandmaster status at age 15.

As the youngest, by the time Judit approached some of these barriers, her older sisters had already broken them down a bit, allowing her to forgo competing in the women only tournaments.

When she turned 9-years, she played in her first rated tournament in the U.S. finishing first and winning US$1,000.

Was there a rematch between Judit Polgár and Gary Kasparov?