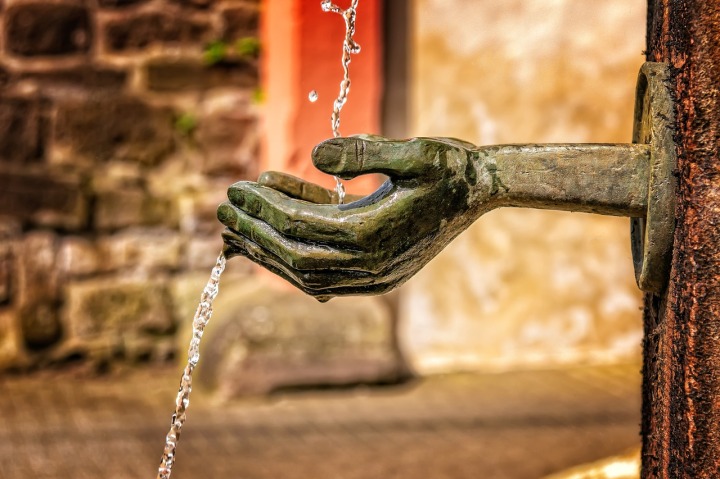 When Hungarian scientist Ignaz Semmelweiss noticed that maternity ward doctors were killing more women when they came straight after working with cadavers, he suggested that they should wash their hands, ideally with antiseptics.

Sadly, he was endlessly ridiculed for this preposterous idea and died in an insane asylum.

Thanks to research on epidemics like cholera [by John Snow], scientists like Robert Koch and Louis Pasteur and better microscopes by the German company Zeiss glass, germ theory finally came to the mainstream.

Koch figured out how to measure the amount of bacteria in a sample of water, a huge innovation in public health.

Until then, you had to wait to see if less people died after you made a change to the water supply to judge if your experiment was successful.

Then, scientists began experimenting with Chlorine mixed in water, again decried at first.

In response, John Leal conducted one of the riskiest experiments in history by adding Chlorine into the New Jersey water supply.

He was tried in court as he was initially seen as a madman.

The results, however, proved him right.

And, his decision to not patent his innovation makes him among history’s greatest unsung heroes.

“What made John Leal’s actions very noble was the fact that he chose not to patent it. Unencumbered, chlorine adoption spread all over the world. In the US alone, it is estimated to have improved adult mortality by 46% and child mortality by early 70%. One of the givens until then was the high probability of losing a child. The people behind this revolution didn’t get rich or become famous. But, they impacted our lives in incredible ways. ” | Steven Johnson [paraphrased]

—
Source: How We Got To Now by Steven Johnson [History of clean water]