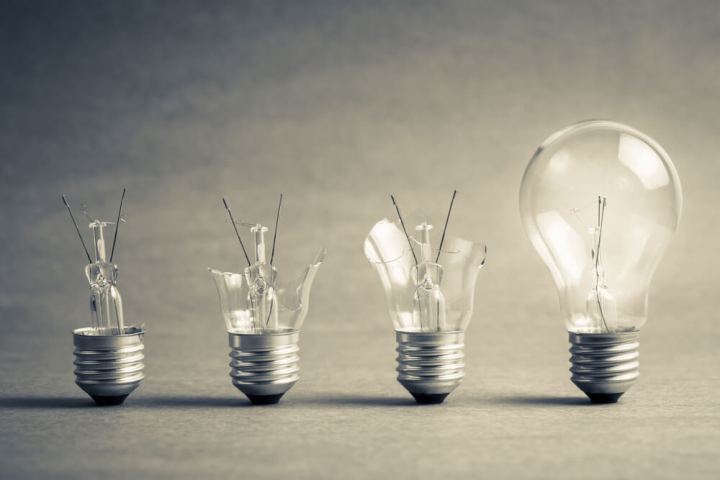 Are you failing enough?

When was the last time you spectacularly failed at something?

One of the questions I ask myself from time to time recently is: Am I failing enough?

I ask myself this question for a few reasons.

First; it is because I think there is a strong connection between failure and learning.

I have come to realise that the biggest by-product of success is self confidence.

Yes, if you are smart, you will sit down and discuss what went well. And, yes, you will learn a lot from it.

But, when you fail, you don’t have anything else to hold onto except learning. That’s powerful.

Second; it is because failure helps guard against complacency.

There is no mechanism that makes you eat humble pie as much as failure.

I think that it is incredibly important because humility is what keeps us in touch with reality.

And, it is people who really understand reality that are able to drive change and do something with it.

I received a few texts from a friend a few nights ago that I saw as I woke up. He shared that a project he had been working on had failed.

I could feel his disappointment.

Sure, you can blame everyone and everything around you.

Sure, the circumstances must have been extenuating.

But, you played a part. And you have to own it, and for me that’s important.

I say this because I have spent the last few days reflecting on a project I consider very important. And, after a few weeks of intense effort, I feel I have made a large enough collection of mistakes to slow down and reflect.

We are in a creative stage of the process and I have enjoyed this stage and have experimented heavily.

The nature of experimentation is that a few work and most do not.

And, every once in a while, the collection of experiments that don’t work threaten to overshadow the ones that do.

And, I think I am at one such point, a real learning moment.

I woke up at 4 this morning and spent the last hour and a half putting these thoughts together.

This is not the first such learning moment of course.

But, I also know now, with the benefit of hindsight, that, the eventual success would not have occurred without such moments.

Failure is painful in the short term but meaningful in the long term.

And, years later, you can say with a lot of certainty that you look back at these difficult moments with a smile.

Today, I find myself facing new kinds of challenges today.

This stuff does not happen when you are sitting idle and looking for things to think about.

I guess that is what is great about waking up early and getting some time to yourself.

After two days of thinking about it, I think I have finally understood where the problems lie.

And, I realise I’m going to approach it as I normally do, own up to my mistakes, be open about my intentions and have a conversation.

That goes back to my original question: Am I failing enough?

As of this morning, I definitely think I am failing, not enough but I’m failing on certain things, and I’m learning so much.

It is occasionally painful but I’m glad for the opportunity.

One thought on “Failing Forward: Not failing enough”