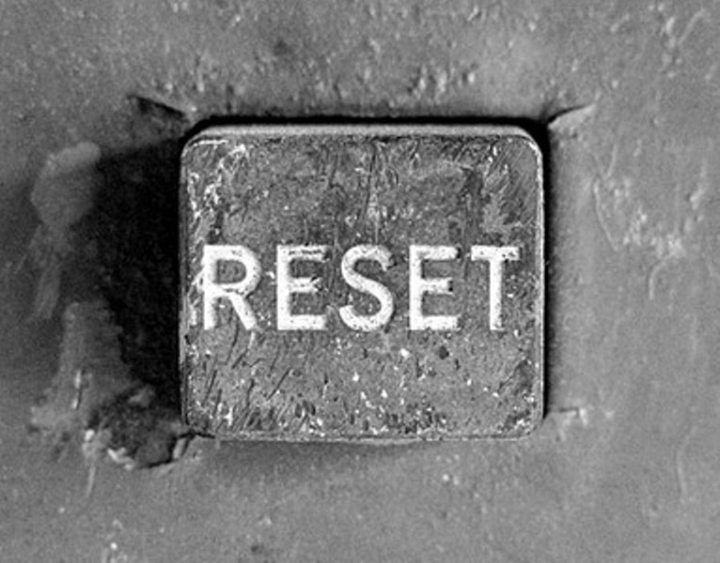 When I worked for a consulting company, we went through a spell of leadership change within a short period.

We had good leaders and other forms of leaders.

But one leader stood out for the team.

As is a norm with new leaders, they will have group meetings followed by one-on-one meetings with each team member.

In my one-on-one in his office, he place a blank sheet of paper in front of me and asked me what is written on it.

For a moment I thought it was a trick question, I looked at it, and said nothing, it is blank.

And his response was: that’s where we are going to start today, on a blank page, no mark, no history, just a clean slate.

He did this exercise with each team-member to let them know that we are all starting on a clean slate and if you were not the previous boss’s favourite, you now have a second chance.

And he became one of the most successful and influential leaders in our unit.

A clean page symbolizes what happens from now on will be what we write on it, a chance to start again, to press the reset button.

There is something beautiful about a blank canvas, the nothingness of the beginning that is so simple and breathtakingly pure.

It is the paint that changes its meaning and the hand that creates the story.

Every piece begins the same, but in the end they are all uniquely different.