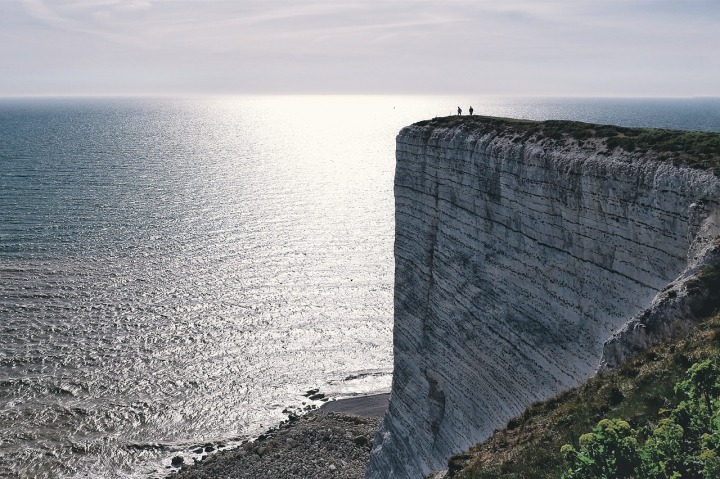 When is person is sick from flu, there is physical evidence.

The reason some people think depression is not a serious illness is because they don’t get to see the physical symptoms.

Imagine saying to somebody that you have a life-threatening illness, such as cancer, and being told to pull yourself together or get over it.

Killing oneself is, anyway, a misnomer.

They are simply defeated by the long, hard struggle to stay alive.

When somebody dies after a long illness say cancer, people often to say, with a note of approval, “He fought so hard.”

And they are inclined to think, about a suicide, that no fight was involved, that somebody simply gave up.

This is quite unfortunate thinking.

People who are suicidal also fight so hard for their lives, while others overcome this illness unfortunately others succumb to it.

Wanting to die [or ‘suicidal ideation’as the experts would have it] goes hand in hand with the illness.

It is a symptom of severe depression, not a character failing or moral flaw. You are not bewitched, eish black people.

Nor is it, truly, a desire to die so much as a fervent wish not to go on living.

All depressives understand that distinction.

If you are feeling down more often lately, consider the following:

If you happen to know someone whom you suspect might be suicidal, I would quote Kevin Briggs in his TED Talk on suicide:

“In my experience, it’s not just the talking that you do, but the listening. Listen to understand. Don’t argue, blame, or tell the person you know how they feel, because you probably don’t. By just being there, you may just be the turning point that they need.

If you think someone is suicidal, don’t be afraid to confront them and ask the question. One way of asking them the question is like this: “Others in similar circumstances have thought about ending their life; have you had these thoughts?” Confronting the person head-on may just save their life and be the turning point for them.”

I pray that you shall live and not die.