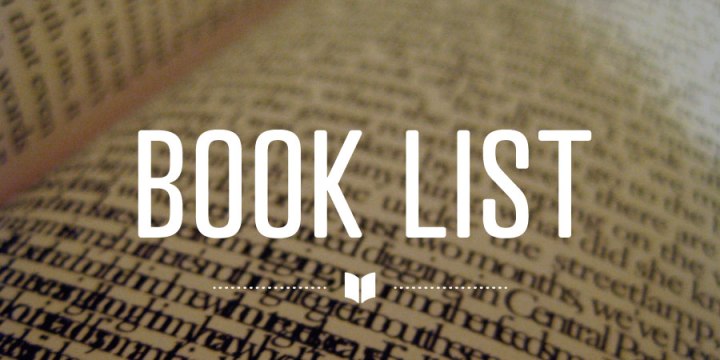 I love reading, even though I don’t read as much as I think I should.

With some extra time on my hands this year to catch up, I wanted to share the books and music that I enjoyed most so far this year.

The following are some of my favorite books I have read since January this year [2018]:

My favorite songs since January 2018 to today:

My Favourite Podcasts this year so far: