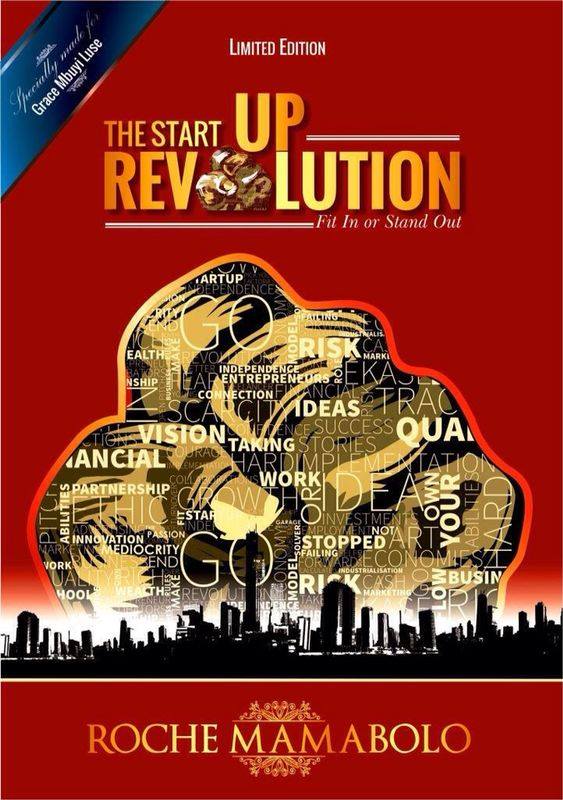 5 years ago I took a leap and launched my first book: The StartUp Revolution: Fit In or Stand Out.

When I wrote The StartUp Revolution: Fit In or Stand Out, people thought I was some sort of delusional [some people still do, fortunately].

Often the feedback is that the book is ahead of it’s time.

The best ideas are like that. The book was published on November 1, 2014, it feels like three lifetimes ago.

Five years later, massive job losses are in happening, the advent of fake news is here, threat to data privacy and security is here, relationship where partners are both on their phones at a dinner date is here, attention span has reduced, in fact our attention has been fully captured by TV, by marketers and is being sold at a profit. We are captured.

The new rules of how we do business have changed.

Innovation and creativity are the centre stage of change.

Kids are learning to code, we are doing self-checking in at airports, actually we book and pay for our plane tickets online.

Free online courses are the norm.

There is a lot of updating that the book could use, because when I wrote it the 4th Industrial Revolution was still at introductory stage.

But I’m going to let it stand as is, because keeping it up to date is a never ending task.

I hope the general concepts stand the test of time.

The biggest thing I would change is the emphasis that in today’s revolution, you either disrupt or you are disrupted.

Don’t be selfish. You are not in charge. Make promises and keep them. It is like dating. It is an asset, it is expensive and it is worth it.

2 thoughts on “5 years of The StartUp Revolution: Fit In or Stand Out”