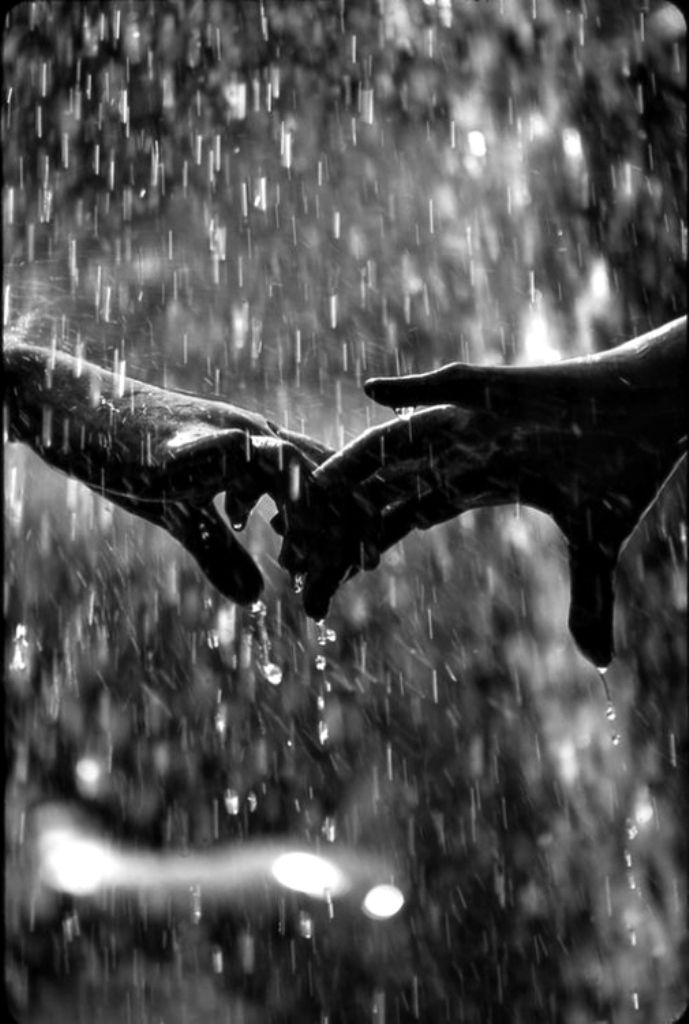 Samson can no longer count on himself.

His eyes are gone, his body is bruised, his strength is abated, his confidence is wrecked, his mind is perplexed, his heart is broken, his peace is destroyed.

There are no friends with him grinding at the mill, because people only love you when you are going up.

When you are on your way down, even those who said I will never leave you, watch how they run.

When the going gets tough, business is slow, and your support structure has collapsed and it’s easy to throw in the towel than to hold on.

Just hold on, hold on tight and don’t let go.

As former President Mbeki said during his farewell speech:

“Gloom and despondency have never defeated adversity. Trying times need courage and resilience. Our strength as a people is not tested during the best of times. As we said before, we should never become despondent because the weather is bad nor should we turn triumphalist because the sun shines.”

Using the analogy of a comrade runner, he further-more said:

“Those who complete the course will do so only because they do not, as fatigue sets in, convince themselves that the road ahead is still too long, the inclines too steep, the loneliness impossible to bear and the prize itself of doubtful value.”

For as long as you breathe, hold on.

What’s broken, can be mended.

What hurts can be healed.

No matter what, as the darkest days of grief, and suffering starts to get less, even the darkest night will end and the sun will rise again for you.

Joy comes in the morning.

In the meantime, hold on and hold on tight.