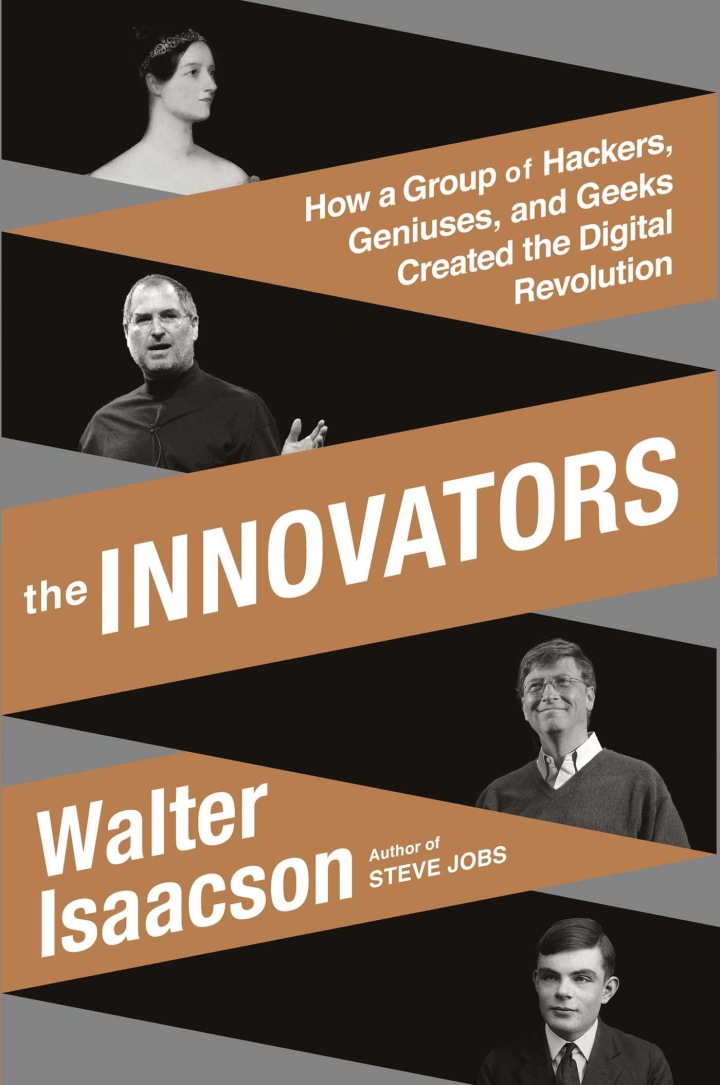 Walter Isaacson takes you back to 1843 from Ada, Countess of Lovelace, who published “Notes” on Babbage’s Analytical Engine and takes you through a journey of other innovators in the 1930s, 1960s, 1990s until 2011.

Most of these innovators in the book I have never heard of. It is only when Walter Isaacson gets to the early 1970s that I recognize innovators such as Bob Metcalf, Alan Turin, Paul Allen and Bill Gates, Steve Jobs and Steve Wozniak, Steve Case, Larry Page and Sergey Brin,

One of the biggest challenges with innovators is how to commercialise their inventions.

What Walter Isaacson manages to do very well demonstrating the importance of collaborations in the innovation space.

No one person is responsible for the innovation of computer technology.

There are innovators who perfected the transistor, others mastered the internet, others developed the web, it is always about collaborations between different inventors in different periods.

The invention of one led to the emergence of another innovation in another era.

The book is technical, with a lot of computer jargon. It looks at the evolution before the birth of the computer, programming, the transistor, the microchip, video games, the internet, personal computers, software, online, the web.

Walter Isaacson introduces you to so many innovators in the computer technology evolution. The book is well researched and has depth.

It is a great book if you are a techie, I love history. I believe anyone who considers herself an expert in a subject matter should understand the history of that subject.

If you are in the technology space this book is for you.

The challenge for me was the technical jargon in the book and too many people involved in the evolution of computers. I got lost in the jargon and in the characters.

It is a thick book, over 400 pages. I enjoyed certain chapters and other chapters were a challenge to finish because they were too technical.

I would recommend it to techies. If you are an entrepreneur and loves innovation, Walter Isaacson wrote a brilliant book about Steve Jobs’s life. Steve Jobs