Service provider kindly note your proposal is unsuccessful thank you

Simple and to the point reads the email Simphiwe received for a project he proposed at a prospective client.

Entrepreneurship is like getting into a boxing ring and fighting an opponent. When Simphiwe Moyo, a professional speaker left his cushy position at the bank to be a full time entrepreneur, he was getting into the ring.

You have two options:

Either way, you will be punched, you will be rejected. With each punch (rejection), you don’t pack your bags and say “that’s it, I can’t take this anymore, I’m going home.” You persist, stick it out until you salvage a win.

After taking a hard one across his lips in January, Siphiwe stuck it out in the ring until he managed to throw one successful punch and received this mail below from the same client that rejected him: 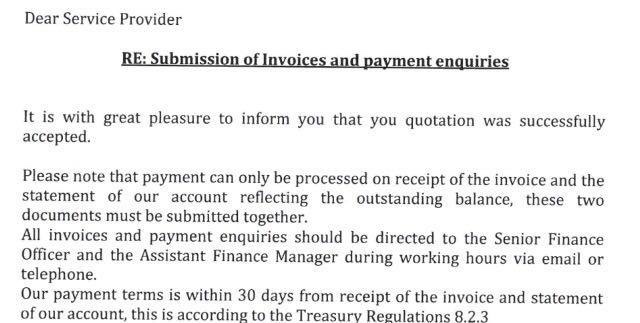 Entrepreneurship is about rolling with the punches. You will get hit and you will have to hit back, hit more, hit faster, hit harder, recover faster from that punch and stuck it out.

In time you will win, if you stick it out.

If you hate being punched (rejection), don’t be an entrepreneur. But if you have the appetite to stand up every time you are knocked down, maybe this entrepreneurship thing is for you.